The Secret to Resisting Temptation 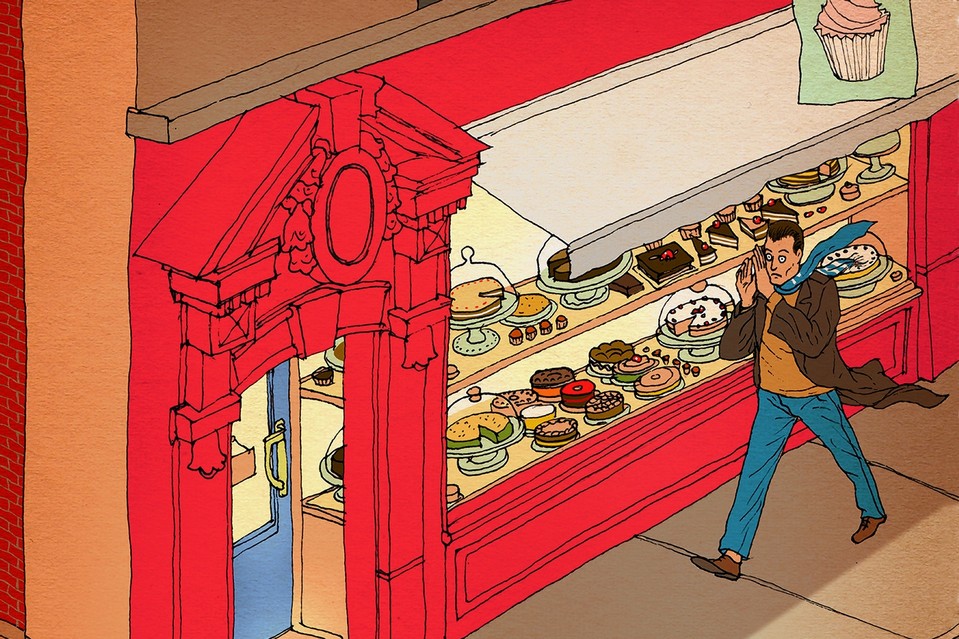 People who excel at resisting temptation might have a secret strategy: They deliberately avoid situations in which their self-control might fail, says a study in the February issue of Personality and Individual Differences.

Effective self-control has been linked to happiness and success in life while failures of self-control can have costly consequences, researchers said. The latest study suggests people with good self-control may use so-called proactive avoidance to avoid resisting temptation.

Half the students were ranked as above average in self-control and half were below average.

The finding suggests high self-control is associated with avoiding, rather than overcoming, distraction, the researchers said.

In another experiment, 53 subjects ages 18 to 60 were recruited to take an online intelligence test in one of two formats: a standard black-and-white version or a stylized version with artwork on both sides of the screen.

The subjects were told the artwork would change frequently and might be distracting. Participants’ self-control was rated on the 13-point scale.

Caveat: It isn’t known if high self-control is associated with avoiding other types of distractions and temptations, such as high-calorie foods while dieting, researchers said.